About Our Classes and Programs

Martial Arts have been an amazing tool for teaching children to become more focused, confident, and disciplined for over 2,000 years! This helps them get better grades, have higher self-esteem, improves health & fitness, and teaches them to defend themselves.

Our Jacksonville Kids Martial Arts program will help your child reach their full potential... and have a ton of fun at the same time!

Our Jacksonville Adult Martial Arts program is for men and women looking to add fun, fitness, excitement and inner growth to their lives. Discover amazing techniques for self-defense. Get great workouts that work you from head to toe, make friends, and have a ton of fun.

Our passionate instructors will guide you through every movement... encourage you through every challenge... and give you all the attention you need to succeed beyond your wildest dreams. Be sure to take advantage of our Crazy-Low Web Special so you can get started Today!

Get ready to discover a new sense of confidence, empowerment and athletic ability that you never knew you had! The training isn’t always easy, but our world-class instructors and friendly class setting will help you reach your self-defense and fitness goals. 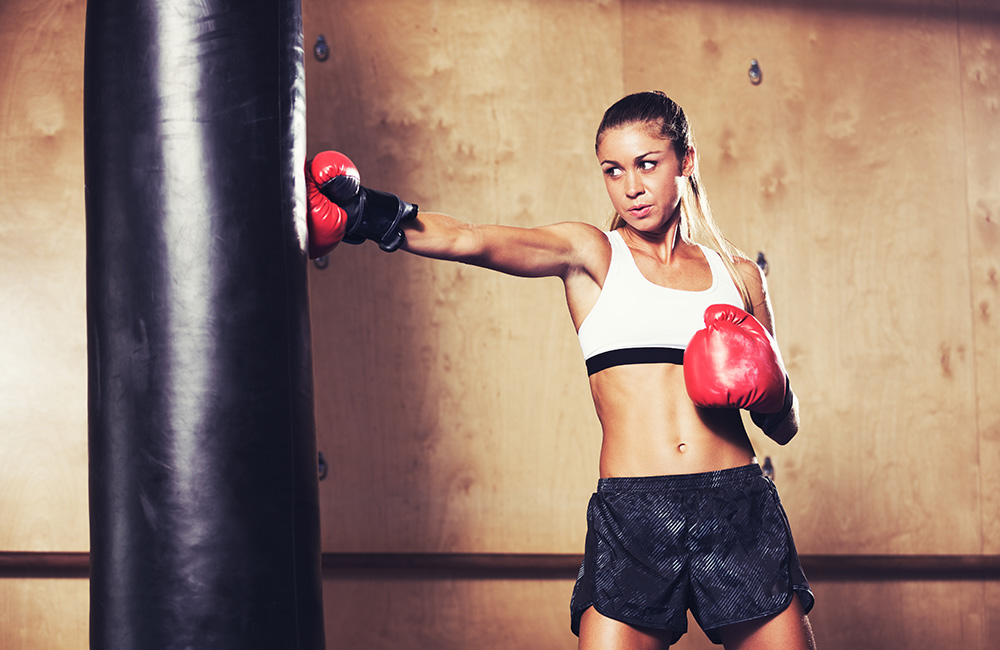 Burn fat, drop inches, and get lean & toned with these one-of-a-kind Jacksonville Fitness Kickboxing classes. Learn real-life kickboxing techniques as you punch and kick your way to a fit new you.

Men and women of all ages are having a ton of fun, and are literally shocked by the fast weight-loss results. We'll also help you get on track nutritionally to help you live a healthy, happy life. 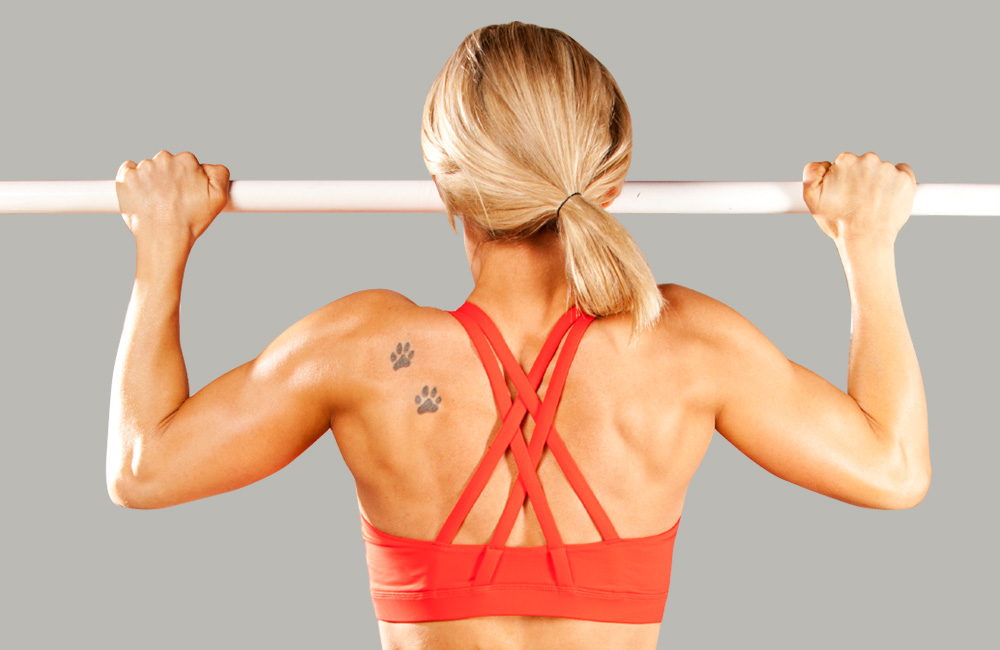 High energy, heart pumping and calorie burning fun. Our Jacksonville Fitness Boot Camp classes are second to none when it comes to taking fitness to the next level with proven results! With a variety of conditioning drills and interval training that challenge one’s body, mind, and spirit, our expert instructors focus on you and your goals to help you get in the best shape of your life.